Why do you play Rugby? 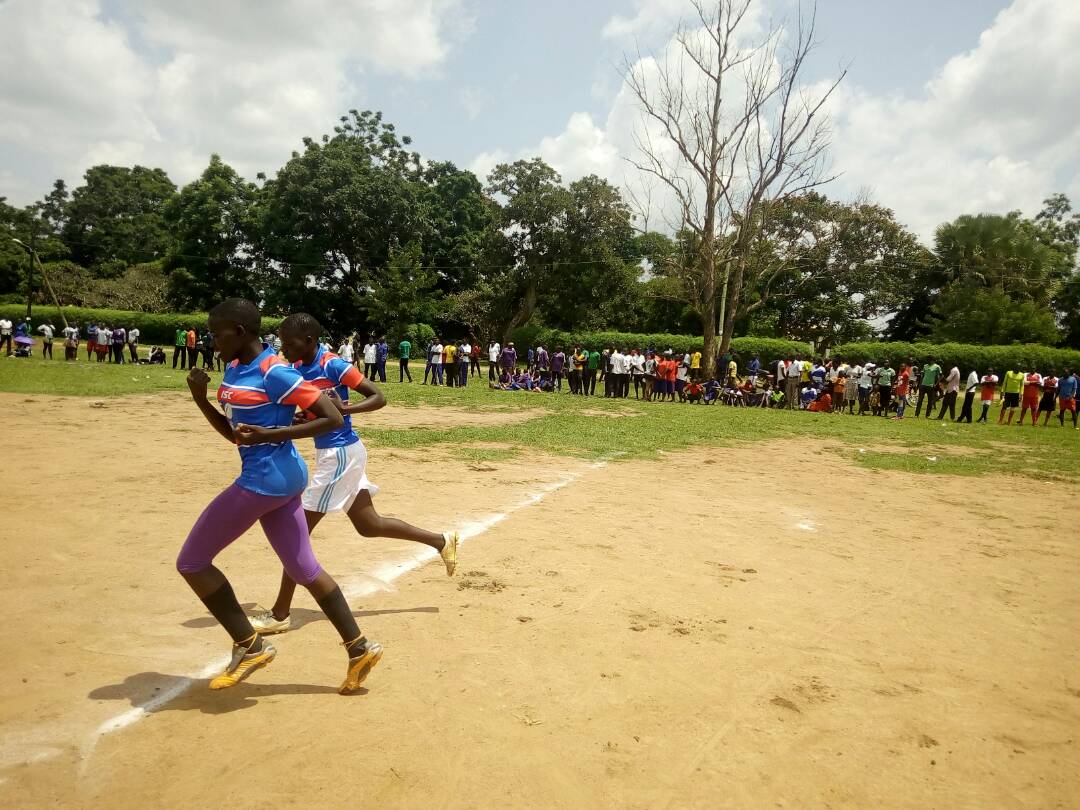 Why do you play Rugby?
We use Rugby as our platform to reach out to adolescents in Uganda.  The easiest way to do this was through coaches during RTL rugby clinics.  RTL rugby coaches trained in Life Skills and Advocacy held 1-2 hour sessions with players either before or after rugby training sessions.  The sessions were very interactive with players discussing various topics and asking a lot of questions that were answered by the RTL coaches.
Aside from holding life skills sessions, the rugby sessions were in many areas an introduction to rugby.  In some areas, participants had never watched a Rugby game before and sometimes had never seen a Rugby ball neither so there was a lot of excitement about this new sport.  Participants learned that despite Rugby being a tough game, girls and women can play it and although there is a risk of injury, it is minimised by learning the contact techniques correctly and by playing within the laws of the game.  The RTL coaches emphasised the Rugby core values in each session – discipline, respect, teamwork, enjoyment and sportsmanship – which can be taken off the pitch and carried into day to day lives. Approximately 300 players between the ages 10 to 24 years old were coached during the RTL rugby clinics in Kitgum, Apac, Arua and Pakwach of which just over 60% were girls.  However, much fewer girls/women volunteered to learn how to coach during RTL coaching coaches clinics with only 37% of the 62 coaches who received coaching training being female.  Additionally, RTL was only able to send one female coach to Uganda Rugby Union level 1 coaching course in 2017.  For continuity, it is important that coaches within each region are trained to coach rugby such that they can continue growing the sport in their region.  RTL will focus on getting more girls and women into coaching over the next years especially as a lot of single sex schools expressed a preference for female coaches to handle their players.
A match officials’ training, specifically for assistant referees, was also held in Kitgum and 6 assistant referees (2 were women) received basic training prior to the RTL northern girls 10s tournament and were able to apply their new knowledge immediately when they competently run touch during the tournament.  RTL also trained 4 medics (2 of who were female) from Kampala, Lira, Apac and Kitgum in First Aid in Rugby (FAIR) training that ensures that they are well equipped to deal with pitch side injuries during training and competitions. They also had practical experience right away as they were the medical personnel during the RTL women’s 7s tournament in Entebbe.  As the game grows upcountry, the standard of officiating and pitch side medical care needs to improve to meet the demand. As we grow we realize how important it is to grow a realiable network, too.
Thank you to everyone who made 2017 possible.
We will keep in touch!
In the meantime, feel free to order some more COOFFEEE and if you arent sure where to travel to this year, why not come to Uganda. Get in touch with us.