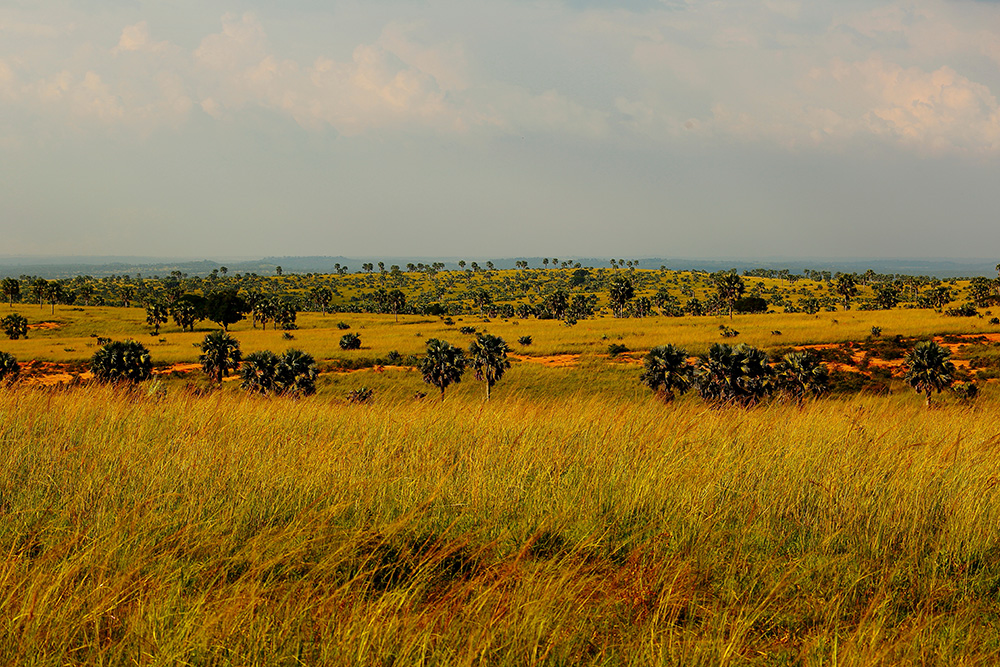 The first time I travelled to East Africa was in April 2009 and I went to Kenya. During the train ride from Nairobi to Mombasa I decided that I would take on that volunteer job in Uganda in August the same year.

The first thing I got when I walked out of the airport in Nairobi was an ice cold Tusker Lager and Kings of Leon „Sex on Fire“ on the radio.

We went on safari to the Mara and camped right in the middle of it by the Mara river. We stayed in a tent on top of a car. A hyena stole all the food in the first night.

Just after we had arrived some friends called and urged us to go for our first game drive because there was cheetah mum hunting with her two cubs. So we went and watched; apparently you do not see that scene very often. Well. I was staring out of the car window and then saw, her majestically walking through the high grass. She came out on the road and sat down with the two cubs for a while. Then they went hunting. They didnt catch anything. The cubs just weren’t up for it at all. Eventually we lost sight of them.

On the way back to where we set up camp we had to let pass a herd of elephants. I think we stood there for at least one hour. No rush as they all walked by, taking no notice of us.

That night we were sitting out under the moon listening to all possible sounds of the Mara and I have no idea how I eventually fell asleep. I was on fire, all my senses were. I knew I had to come back & so I did.

I had so many of those moments that gave me goosebumps while I was travelling in Kenya, Rwanda and East Africa. Moments when I just feel so alive…